India has come a long way since 1991, the time when its liberalization was initiated, to become one of the exceptional performers in the global economy. From 2000 to 2019, the nominal GDP of India increased at a CAGR of 10.04%. Witnessing the rise, the Union Budget of 2019-20 posted a target for the Indian economy to reach US$5 trillion by 2024-25. If India is to achieve this target, the economy of the country needs to grow at a steady rate of 8 to 9% every year.

The last five years have not seen India growing at a faster pace. The economy was at its slowest in the last 5 years, wherein FY19 the economy grew at 6.1% and in the 4th quarter of FY 20 the growth rate expanded by just 3.1%. Sectoral slowdown, downturned production in the overall industrial goods, the collapse of large NBFC entities, spreading debt woes, credit squeeze, series of bankruptcies and huge losses declared by both public and private sector banks lead to liquidity crisis in the economy. Adding to the negative impact of the economy was the weak rural demand and lesser jobs generation. 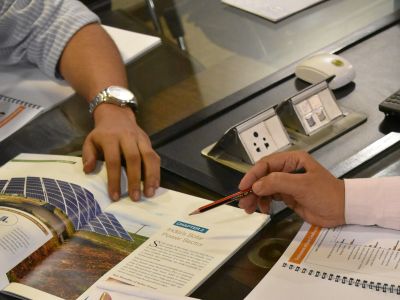 The situation was not always like this. India was a steadily growing economy and a threat to many developed economies. The Indian economy was easily riding on the growth when some of the biggest economies were facing a decline due to the downfall in oil prices. The significant fall of oil prices, from a peak of $115/barrel in the mid of 2014 to $40 in 2016 led to reduced profit and severe losses to many oil-exporting countries. Among the BRICS nations, the economic condition of Russia, Brazil, South Africa was shaken due to this. Whereas the oil-importing countries like India took advantage of the reduced oil prices. With 70-80% dependence on oil imports, India improved its trade balance, current account deficit and inflation, and also reduced the fiscal deficit to experience positive growth in the economic condition compared to other oil-importing countries with emerging economies. India reached the third position as the global oil-importing country between 2014 and 16.

During this time, India surged ahead of almost all the emerging economies with a 42% share of the working-age population, a greater range of exports across the world, business-friendly policies with innumerable countries, a rising appetite for attracting foreign investments and many other favorable factors. 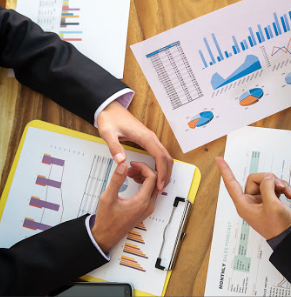 2018 turned to be a bad year for the global economy, more so for the Indian economy, due to the occurrence of the long-lasting trade war between the United States of America and China. The currency market of the emerging economies was in the doldrums against the US dollars. The Fed Rate hiked and India‟s multiple internal economic issues like the rise of the Non-Performing Assets (NPAs) caused a cash crunch in the market due to the collapse of Non Banking Financial Companies (NBFCs). The hope was still there in the form of various initiatives launched by the Indian government that could boost the Indian economy.

The several initiatives, like “Make in India”, “Skill India” and “Start-up India”, introduced by the current government aim to see massive growth in our country‟s progress, especially the digital sector. Financial services will progress with the times and digitisation will bring a massive change in the way things are done. Further, the GST bill is the biggest tax reform undertaken since Independence and the financial sector of the country is on a rise.

There is enormous potential in the growth of economic activity in our country with the spending increasing largely on budgets for rail, road, shipping and defence activities. For a massive country such as ours, infrastructure development is a necessity and over the next decade, an estimated $1.5 trillion is needed to create infrastructure, overhaul and refurbish existing infrastructure. The government of India is most likely to invest in the infrastructure sector, focusing mainly on highways, renewable energy and urban transport in the coming years. The infrastructure sector is expected to get a much-needed boost from the government and with the positive valuation of the sector, it is expected to attract good investment. Following several initiatives such as “Housing for All” and “Smart Cities” the government has been working on reducing the bottlenecks that impede growth in the infrastructure sector. Not only infrastructure, but there is immense growth potential in almost all sectors of the economy. Even though the primary focus is on infrastructure right now, the investments need to be appropriately managed to trigger further economic and financial growth. The boom in infrastructure is needed as it‟ll indirectly boost growth in other sectors such as cement, engineering and capital goods, automobiles, auto components, iron and steel, etc.

The Insolvency and Bankruptcy Code introduced by the Government of India will resolve the financial issue of defaulters. This initiative will turn the wheels of financial growth faster. For the first time in decades, there is a level playing field at the negotiating table between the bankers and the borrowers. The new bankruptcy procedure, which lays down a timeline to recover from defaulters unlike discretionary and opaque ways of the past, capping of bank loans to conglomerates and the increasing realisation to minimise the asset-liability mismatch, is promising a new Indian banking landscape.

Following the rise in India’s growth potential, the country has been ranked as the most attractive destination in the world offering the highest expected returns on incremental capital over the next couple of years. Healthcare, financial services, IT and ITES are expected to witness the highest investment activity. 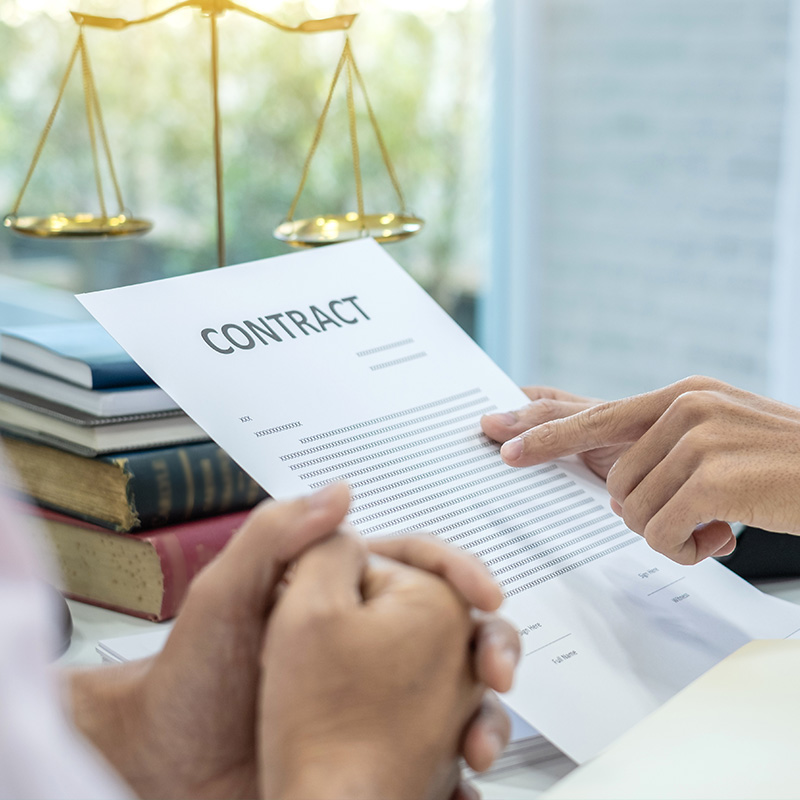 Amidst all of this, the sudden outbreak of COVID 19 happened and it made a challenging situation for the Indian as well as the global economy again. The healthcare professionals and other frontline workers are fighting hard to cure the affected and to protect the other individuals. Scientists, Virologists and professionals from the relevant backgrounds worked diligently to invent appropriate treatment and vaccines. The government and industries worked together to address the current economic situation with suitable reforms.

Just at the onset of 2021, India has started its successful administration of indigenous vaccines and hopes to continue this drive for a better tomorrow. 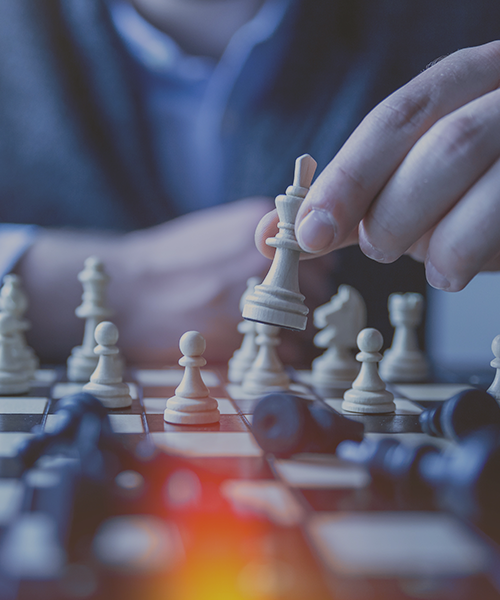