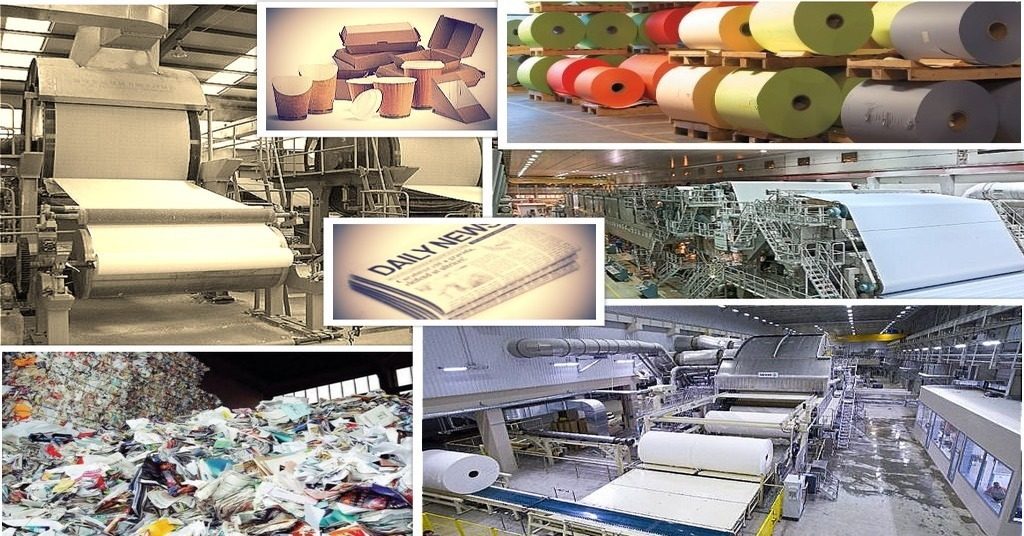 Is the Indian Paper Industry Moving Towards a Consolidation?

The global paper industry has changed significantly over the years. Between 2012 to 2018, the global paper production has risen at a CAGR of 1.25%. In 2018, Asia Pacific had the highest share in the global paper production (48.92%). Europe and North America also had quite impactful presence with the shares of 24.24% & 19.83% respectively. In the era of booming digitization, the use of papers across multiple sectors have become lower, especially in the developed economies. However, the lesser use of plastic and other synthetic products for the packaging purpose has increased the importance of paper across all the industries over the years. In recent times, the demand of paper is seen to be highly controlled by Wrapping and Packaging Industry (55% share in the global paper consumption).

What is the status of Paper Industry in India?

India is the 7th largest and 2nd most populated country in the world. Being an emerging nation, the growth trajectrory of India has been remarkable in the last few years. In the last 20 years, the nominal GDP of India has grown at a CAGR of 9.7%.

Types of Pulps (The mandatory raw materials for Paper Production)

Apart from these, another important thing used majorly for the paper production is:

Segmentation of the paper industry in India

The growth of trade for paper products has been quite impressive in both the cases of import and export. Over the years, the export has also risen but the level of import is still greater than it.  Imports of foreign products generally assures about a better product quality but it increases the input and production cost simultaneously. For the further growth in the export sector in the coming years, hike in the domestic production and betterment of product quality are the mandatory requirements.

This kind of fragmentation is highest in India compared to the other established paper industries at the global level. The comparison of this fragmentation with the other countries are as follows:

Large scale of fragmentation means the existence of multiple small firms in an industry. Small firm generally have lower capacity. Here the capacity includes the factors like their unstable financial condition, lesser production capability, use of outdated technology etc. Hence, small scale activities of these firms do not add any special value to the overall growth of the industry. Most of the time, it becomes difficult for them survive in the highly competitive sector. Large players are found to invest in the production of copier paper, coated packaging paper & board, while the smaller companies manufacture low value-added segments such as creamwove, kraft paper etc. Hence, higher level of fragmentation generally increases the chaos and production inefficiency leading to slow growth.

Under such circumstances, does the consolidation of Paper mills would be helpful for overcoming the challenges faced by Indian Paper industry here?

Indian paper industry is currently flourishing. The growth figures of both consumption and production have improved in the last few years compared to the established paper industries of other countries. However, the existing challenges of the Indian paper industry will hamper its long-term development. In order to sustain the competition from the established developed paper markets like US, China, Japan, Indonesia, Finland, Japan, Germany etc., the industry should evolve. Given a highly fragmented market, consolidation seems to be a possible solution for bringing stability in this Industry which will in turn sustain a long-term growth.

Consolidation means many of the small firms will merge and create a comparatively strong conglomerate. This step will increase the production capacity, versatility in the manufactured papers, build up a stronger workforce, absorb a greater share in the market and moreover gain the financial stability.

The reasons behind the requirement of consolidation are as follows:

Here, the mills need to work more strategically for bringing excellence in manufacturing, controlling the internal and external market, balancing the demand-supply scenarios of the consumers, being concerned about the environmental measures and digitalising their business. For executing this, consolidation of the mills will be a good choice.

With this association, the conglomerate company will be able to manage all types of expenses which are necessary and helpful for strengthening their manufacturing process and revenue structure. Otherwise, with the unbearable cost structure many of the existing small firms will be closed or become stressed and might be liquidated in the coming years.

The outcome of a consolidation

Some of the favourable outcomes of the consolidation are as follows: