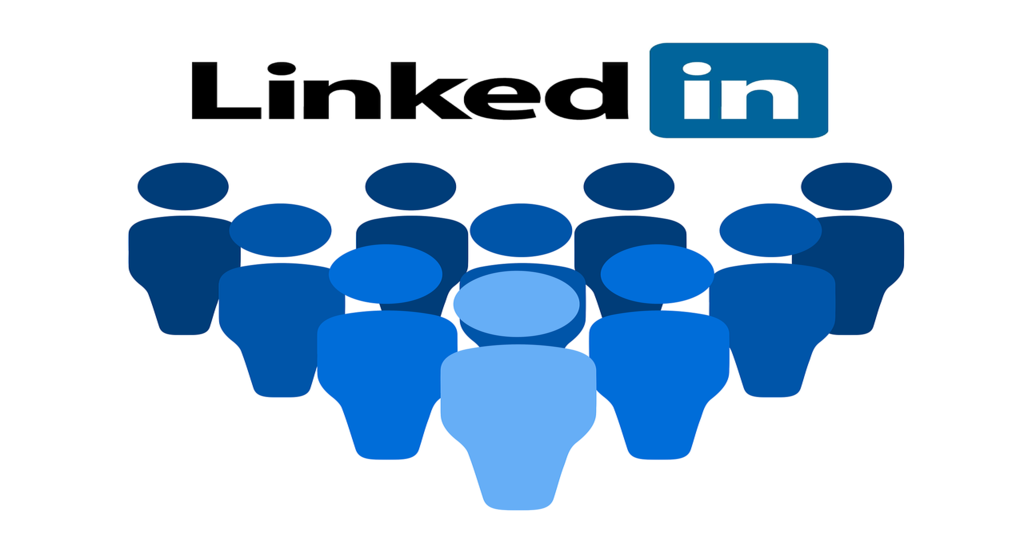 Capacity utilisation is the extent to which that capacity of an industry is being used. It is the relationship between the output produced with the given resources and the potential output that can be produced if capacity is fully used.

At one hand number of secondary steel units is rising and on the other production of the alloy is being stagnant. This is a crucial reason behind the lower capacity utilisation in the Indian steel industry. The secondary producers tend to shut their small-sized units if their input cost goes up or demand comes down and it causes a drop in utilisations of the industry.

In FY20, the finished steel production and consumption grew by only 0.8% and 1.4% respectively than the previous fiscal. The large steel players maintained 100% capacity utilisation levels while the small secondary steel producers’ segment has shown 50%-60% in that year.

The proposal of allowing the coal-fired power plants to keep selling the power will definitely help the old plants to earn additional revenue and get raised flow of liquidity in the short-term power markets.

Moreover, it will also help the cash-starved power distribution companies or discoms to improve their financial condition. The discoms face liquidity crunch for supplying power in the different corners of the country at cheaper rates.

The final decision of this proposal is yet to be taken. However, according to the previous statements from the power and environment ministry in India, they wanted the plans to shut down many such old plants which cause 80% of India’s industrial pollution, if they are found not complying with green laws.