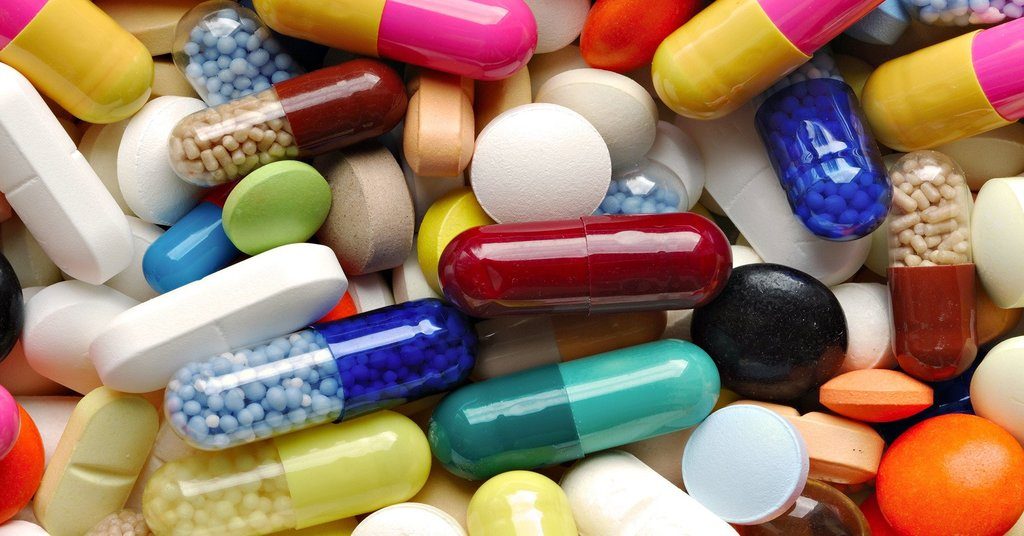 Adoption of Generic Drugs in India

Introduction – Are you wondering what is buzz about generic drugs. Do you wonder if Pradhan Mantri Jan Aushadhi Yojna would gain the required momentum of success?

In the backdrop of sharply rising costs of medical treatment, the major cause of which was highly priced branded medicines prescribed by doctors, generic medicine came into picture. With several doubts prevailing about its effectiveness and powerful resistance from established pharmaceutical companies, generic medicine has taken over a significant share of the pharma market. It is an area where pharmaceutical businesses are researching more and more to develop new products and serve the market demand in better ways.

Read on to know more about the journey of generic medicine and its adoption in India.

What is generic medicine?

A generic drug is a medication having the same chemical substance as the branded medicine. It has exactly the same dosage, intended use, effects, side-effects, route of administration, risks, safety, and strength as the branded-version drugs. In other words, due to this bioequivalence, their pharmacological effects are exactly the same as those of their branded counterparts.

Do generic medicines work the same as brand-name medicines?

Due to bio-equivalence resulting from same chemical composition, any generic medicine modelled after a brand-name medicine performs the same action in the human body as the branded medicine. This standard applies to all generic medicines.

However, it is important to note that there will always be slight natural variability, but not medically important— just like variability in two different batches of medicine. This is due to manufacturing reasons. Also, the generic medicines may vary in colour and taste due to different flavouring composition used, which have no impact on the medical effectiveness.

Then why generics cost less than branded

The manufacturers of generic drugs cannot fund the expenses of developing and marketing a new drug. Branding drugs require heavy investment in packaging, marketing, promoting and advertising thereby increasing the costs. Generic medicines have the same chemical composition as branded medicines but research and development and branding expenses are not present in generic medicine. The reduction in upfront research costs means that, although generic medicines have the same therapeutic effect as their branded counterparts, they are typically sold at an estimated 80% to 85% less price, than the branded medicines. Without this start-up R&D and business development costs for manufacturing and sale of the drug, companies can afford to make and sell it more cheaply. When multiple companies begin producing and selling a drug, the competition among them can also drive the price down even further.

Business depends a lot on demand in the market. And initially, due to several factors like ignorance of people in this regard, resistance from top pharmaceutical companies selling branded drugs and often having a money-mongering chain with medical institutions, and the lack of any regulatory body in India for generic medicines, the trust and popularity among general people was low for generics.

However, today the scenario has changed a lot. Rather, the popularity for generic medicines is so much on the rise that, many companies like Cipla have found a lucrative way to do business by either telling you where to find the best stores near you for generic drugs or telling you what is the generic substitute for your branded drug or delivering these at your doorstep.

The major companies so far with their respective share of revenue in generic drug production for the year 2016:

Further, generic medicines in India have received a new impetus with the government advocating the usage of these medicines. Doctors will now be required to prescribe generic formulations of medicines, as opposed to specific brands. In this regard, Pradhan mantra Jan aushadhi scheme has been launched. janaushadhi.gov.in/ is the website from where one can find out the nearest outlet in their respective state, thus making it easier for common people to locate the store where they can find generic drug. Also, trade reports state that India looks forward to fill up Chinese demand gaps with its surplus production of generic medicine. This move is eyed as strategic in terms of bilateral relationships.

Moreover, various State governments have also joined in the move to make healthcare affordable in their respective States.

In West Bengal, the government began actively pushing generic drugs in a big way to replace expensive branded medicines and bring down the prices of essential drugs since 2013. The government has initiated the process of introducing generic medicines in state-run hospitals by opening fair price shops through public-private partnership (PPP). These outlets are selling generic drugs at a whopping rebate on the maximum retail price (MRP), the government has announced that more fair-price medicine shops would be opened.

Kerala Govt. planned to introduce a new scheme ‘Kerala Generics’ to sell generic drugs. The new scheme launched in 2017, Karunya Community Pharmacies (KCP) operated under the control of Kerala Medical Services Corporation (KMSCL). Karunya Pharmacies were launched by KMSCL on January 12, 2012 to sell branded versions of all medicines on reasonable prices. The retail outlets are operated in the premises of medical colleges and general hospitals. Currently, 54 Karunya Community Pharmacies stores are operating in all the 14 districts of the state. Now these will sell generic medicine.

In order to promote and ensure availability of generic medicine, the directorate of drugs control, Odisha, has urged the chemist and druggist association of the state to create a separate shelf or rack in medicine stores to keep the generic medicines. It has also urged stores to increase the demand among general public for these. At present, Bhubaneswar Is largest exporter of generic drugs in India.

So, the entire country is geared up to spread and popularize the use of generic medicines. However, the concern arises upon the efforts being duplicated which might lead to conflicts of interest. But, with the present state of development, generic medicine has a huge potential of growth – both in terms of business prospect and also in terms of increasing affordability of quality healthcare.