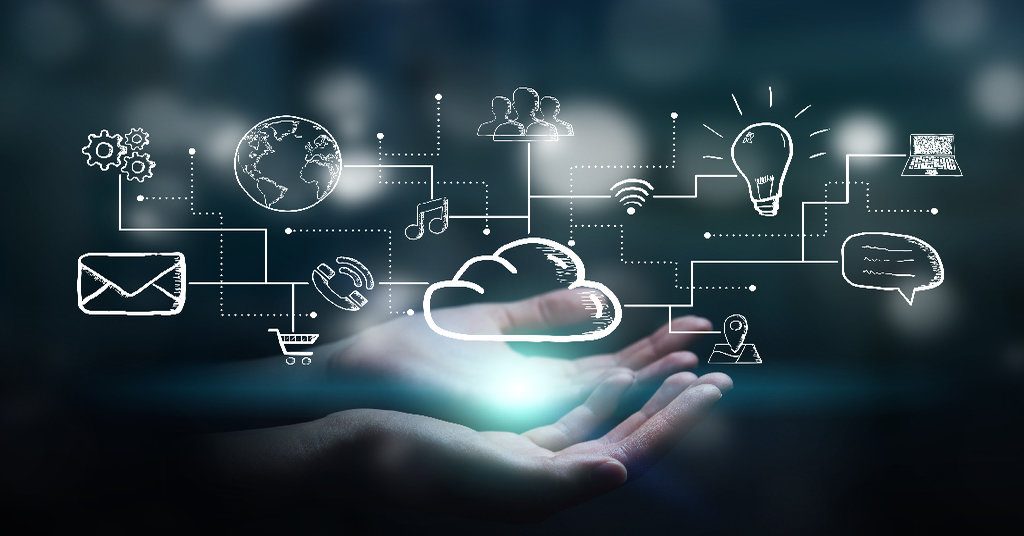 What is the Digital India Programme?

The “Digital India” programme was launched in July’15 with an agenda to transform India into a digitized economy with a developed electronic infrastructure and smooth internet connectivity.

For fulfilling these visions government wanted to fix multiple targets across the industries. The visions have been segmented into 9 crucial parts mentioning them as “9 pillars” of Digital India Programme. By fixing the targets Government aimed to push the growth of digitization across various parts of the economy. A snapshot and the plans associated with the 9 pillars are as follows:

Government had launched various projects under the DI programme. Some of the major ones are as follows:

The status of India’s digitization and the effects of the “Digital India” programme can better be understood from the following series of charts.

Growth of Internet in India:

The internet subscription has increased at a CAGR of 19.15% between FY14 to FY19 in India. The coverage of internet in Rural and Urban area has also expanded at a CAGR of 25.56% and 15.5% respectively.

After the launch of Digital India programme, a series of projects have been launched with the target of connecting the people and multiple governmental welfare services virtually. The efforts from government has been effective in the last few years. The growth rate of internet penetration, e-commerce, digital transaction, broadband facilities are the outcome of such steps.

The completion of the programme is time consuming and the targets are yet to be achieved still with the continuous efforts, strategies and investments the objectives are expected to be fulfilled very soon.