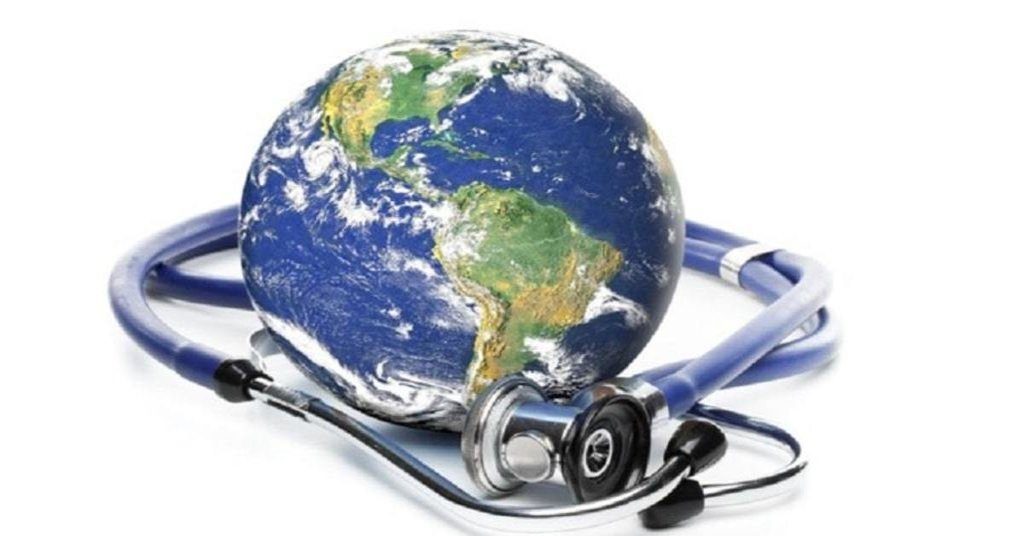 In recent time, transformation in the standard of living, advancement of technology and awareness, changing nature of environment has led to a situation where people are getting less affected by the Communicable Diseases and more by the Non – Communicable ones. The effect of such changing pattern also differs among the high, middle and low-income countries.

Let’s have a look how the pattern of diseases is changing across the globe.

Concept of Different Types of Diseases and Country Income Groups

These diseases are spread either by direct contact of the affected individual / indirect sources (Airborne microorganisms, e.g. bacteria, viruses; bite from insects; or contaminated food or water).

These diseases are non-infectious but last for long duration. Affected patients require proper care as these diseases do not resolve quickly. In many cases, absolute remedy is not achieved.

DALY is a measure of overall disease burden, expressed as the number of years lost due to ill-health, disability or early death.

How to Read Scatter Plots