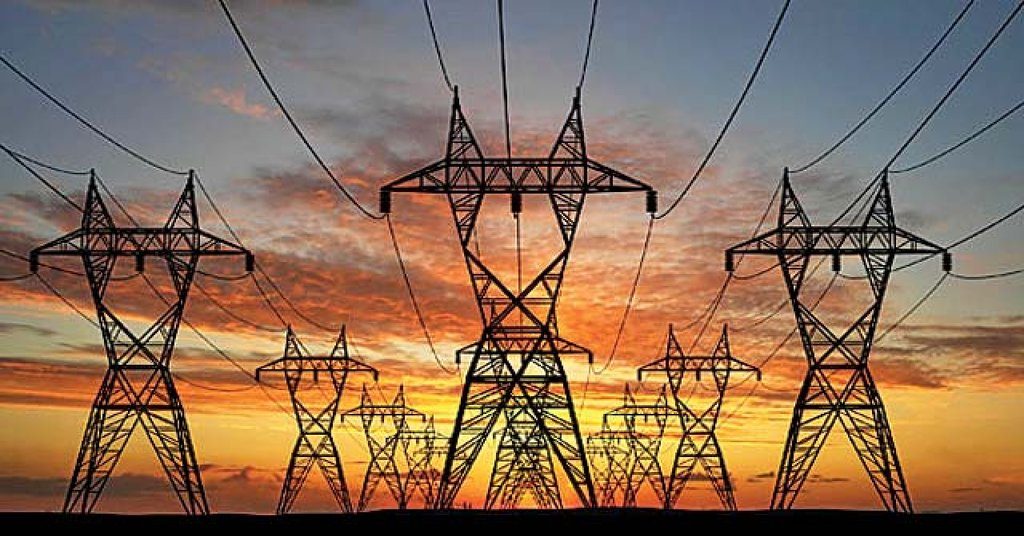 Is India’s Power Sector in A Muddle?

India has managed to retain its position among the top three generators of electricity in the world and the power sector has shown remarkable growth in the last 10. The electricity generation capacity of the country has increased at a CAGR of 6.52% between 2007 to 2017.

Among the various sources of power generation, thermal power is the largest source in India. The electricity generation target from conventional sources for the year 2018-19 has been fixed at 1265 Billion Units (BU).

The power sector in India is mainly governed by the Ministry of Power. Three major segments of the power sector are Generation, Transmission, and Distribution. The supply chain format of the electricity market is as follows:

As a result of various bottlenecks prevailing in the market structure, the price of power has increased in recent times.  Recently, spot electricity prices in the country reached to a record of Rs 14.08 per unit. Spot price of the electricity implies the amount at which electricity is traded at any given time in the marketplace. The reasons behind such hike in electricity prices are existing in all the stages of power production. Let us try to examine the issues pertaining to each segment of the power sector which is leading to such hike in power price.

A little bit understanding of the coal quality is required to understand the situation. Coal can be classified into 4 types based on the carbon percentage.

Coal with the high percentage of carbon is recognized as the best quality coal. This kind of coal is useful for higher power generation. However, in India, the anthracite coal reserves are only found in some parts of Jammu and Kashmir region. Even, within bituminous, the higher carbon content coal which is preferred for the greater power generation is produced in lesser quantity.

If this available coal with lesser carbon content is used in power production, then it tends to lower the energy generation. It also increases the emission of greater carbon-di-oxide in the environment. As a result, the extraction of coal has also decreased over the years (Exhibit 5).

II. Increase in the coal import:

Domestic scarcity of quality coal increases energy deficit (Exhibit 6). Hence, India has to import the best quality of coal form the countries like Australia, Indonesia, South Africa, USA and many more (Exhibit 7) for efficient electricity production. Many of the power plants in India are designed to generate power only from the imported coal. Over the years, the proportion of imported coal in India has risen. It triggers power tariff hike which the consumers have to bear.

III. Increasing numbers of stressed projects in the power sector:

Many of the power projects of the country are on the verge of liquidation after facing unbearable amount of loss. It happened due to non-availability of fuel, lack of enough Purchase Power Agreement between the power generators and buyers, tariff related problem, delays in project execution etc. As of August 2018, NPAs in the power sector amounted to Rs 1.74 lakh crore.  Due to such crisis, many of the power plants have ceased to operate. It created a situation where the operating plants were forced to increase their capacity utilization. Capacity utilisation at several plants have crossed 80% to 90%.

IV. Lower generation of power from other renewable sources:

During the mid of September’18, the Hydropower generation also dropped by 19%, while wind energy generation dropped 33%. In 2018, India has witnessed a dramatic decline in the new capacity addition for solar power production. Year on year, the capacity addition decreased at a CAGR 25.6%. This reduction power supply from renewable sources result in the overall hike in cost of power.

The transmission capacity has increased over the years. Between 1997 and 2017, the transmission lines in the country have grown at a CAGR of 5.9% (Exhibit 8). By 2013, all the interregional grids were connected for providing a smooth transmission. The part of power distribution is the most vital part of the overall electric supply chain, but many of the times, it comes up as the weakest link.

Multiple factors in the power transmission and distribution cause the increased power price:

i) The proportion of India’s transmission and distribution losses are more than 20% which is greater than the global average. Electricity losses are the outcome of technical inefficiency and power theft. Technical losses occur because of the resistance of wires and equipment as electricity passes through them.

ii) Moreover, power theft increases the chances of overloading of power in the distribution lines. It eventually leads to short circuit or some other severe accidents. Besides, the legitimate customers have to pay for that amount of electricity which they have not consumed. Electricity is typically stolen by bypassing or tampering with the meter, or by bribing utility meter readers or billing agents.

i) Many of the discoms face losses due to inefficiency in the bill collection procedure. It happens because either the consumers are not paying the bills or they are unable to pay for their poor financial conditions.

ii) For increasing the access to electricity, government always announces new initiatives so that all the parts of the country can get the electricity at negligible cost or at free of cost.

iii) Hence, discoms generally face a dual challenge. Either they are burdened with the huge volume of debt for their operational activities and along with this they are bound to supply electricity to different places at cheaper rate according to government regulations. It also happens many a times that discoms are not reimbursed by the government mandated fund to provide electricity at subsidised rate.

As an outcome of the mentioned factors the discoms have eventually become cash starved. The combined losses of state-owned power discoms by end FY 2017-18 were ₹ 40,295 crore. On 2015, government launched Ujjwal Discom Assurance Yojana (UDAY) scheme for reducing discom losses. Financially stressed discoms being not able to supply adequate power at affordable rates affects the quality of life and hampers overall economic growth and development.

Some other reasons leading to the increase of electricity price are as follows:

What is the noise about power glut in India?

The concept of “power surplus” do not apply in the Indian context. The country literally has a huge capacity for the electricity production and the volume of its power generation is impressive too. Still, more than 23% population of the country cannot avail electricity.

Many a times, there is a power surplus because the supply of power exceeds the demand at a particular point of time. The inadequate transmission infrastructure of the country ceases the flow of electricity to several rural parts in India. In some cases, despite the presence of proper power transmission facility, the discoms create problem. The operational hurdles of the discoms and their critical financial condition make it difficult to supply the power in the multiple parts of the country at low cost. Hence, the generated power does not get transmitted and it leads to excess supply of produced power.