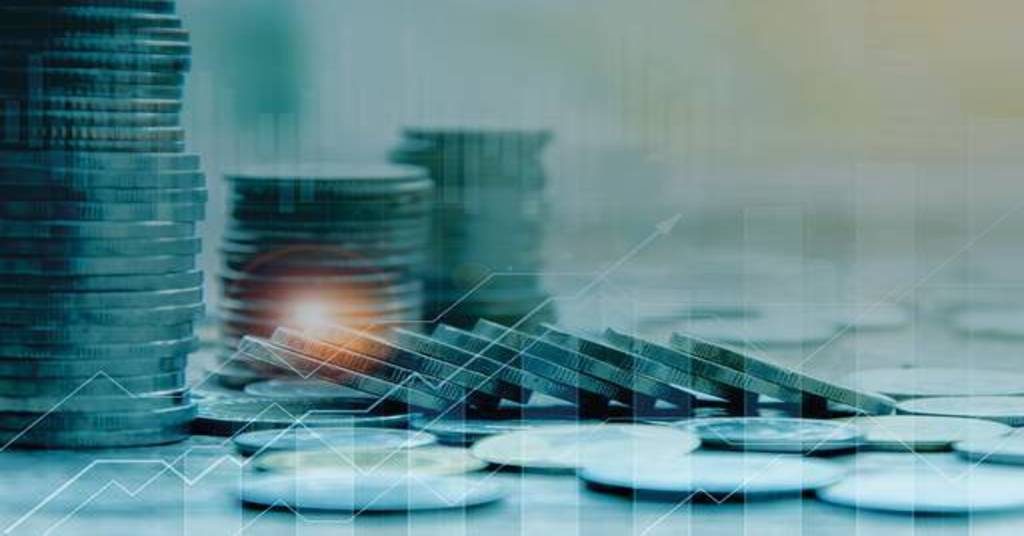 Indian Banking Sector Performance in the Recent Past

Banks in India are primarily engaged in deposits and loans or advances business. Investment portfolio happens to be there but it has not taken off because there is no depth in the bond market. Most of the investment businesses done by the treasuries of Indian banks, especially the Public Sector Banks and the Private Sector Banks revolve majorly around maintenance of Statutory Liquidity Ratio (SLR) & Cash Reserve Ration (CRR).

The role of banking sector is always crucial in the economic progress.  The crisis generated out of the Non-Performing Asset or NPA portfolio has affected all the public sector banks. In 2018, the PNB stunned the whole market and its stakeholders after the revelation of fraudulent transactions worth INR 114 Billion. The assessment of the NPA actually started with the Asset Quality Review (AQR) of RBI. The process was maintained for a period of time when suddenly RBI cracked down and immediately gave instructions for the identification of NPA. AQR is not an annual or a regular exercise but an additional and random inspection conducted by RBI for examining the genuine status of the bank assets. Based on the matter of rising NPA, RBI conducted an inspection on the balance sheets of some selected banks in 2015. The report from this inspection is termed as AQR. Thereafter, large numbers of banks especially the PSBs landed into serious asset quality problem whereby the provisioning requirements due to growth of NPAs. This resulted in the balance sheets showing huge losses. Between FY06 to FY18, NPAs in the public and private sector banks grew at a CAGR of 28.9% and 25.4% respectively.

However, after the implementation of IBC (Insolvency and Bankruptcy Code) in 2016, things started to improve. In March’19, the GNPA ratio declined to 9.3% against the 11.5% of March’18. The crisis has already impacted the whole economy negatively and further recovery will definitely take time. However, the process has not come to an end. Along with the management of bankruptcy cases of large loans, the banks are now finding huge stress building up in the SME and Retail Segments.

Presently the fraud cases in banking sector leading to numerous bankruptcies, collapse of pivotal financial entities and liquidity crunch have caused serious hindrances in the flow of money supply in the economy. After the intervention of Reserve Bank of India, the lending process of banks also got curbed. A total of 11 Public sector banks were identified by Reserve Bank of India for Prompt Corrective Action or PCA between February 2014 to January 2018 for not maintaining a desirable level of capital which restricted their business activity. The PCA is about helping a weak bank to take corrective actions for restoring its financial health. According to a recent published data, as an effect of PCA imposition, the selected banks witnessed a growth in the net interest income between Q1’FY18 to Q1’FY19. Bank of India, Bank of Maharashtra and five more banks had already been taken out of PCA in the last quarter of FY19 due to their improved performances.

Moreover, the series of internal crises of all the sectors like Automobile, Real Estate, Agriculture etc. are causing wide range of layoffs of workers and lowering down of both the rural and corporate wages and job creation. The unemployment rate which used to roam around 2% to 3% in the previous years has climbed up to 6% according to a recent report. So, the lower consumption in the economy is an obvious situation.

The Reserve Bank of India (RBI) is cutting the repo rate in each quarter continuously. The agenda is to deal with the economic slowdown and maintain an accommodative monetary policy.

Interest rate cuts or lowering the interest rate is not the panacea for all economic ills presently threatening India. It is only one side of the coin; the other side is that a sustainable demand needs to be created. Then only the industries will perk up and produce more and generation and circulation of money will take place. In all, the central bank has cut interest rates by 110 bps this year but this has not yet boosted the economic activities. While the growth rate has slowed to a six-year low, consumer confidence is waning and foreign direct investment has plateaued and presently on a downward curve.

Besides, the SLR fixed by the RBI has reduced marginally over the years but the tendency of the Indian banks of securing the SLR holdings have increased. Between FY14 to FY19, the SLR securities holdings of the banks have risen at a CAGR of 8.85%. As discussed earlier, many banks were under the PCA in the last few years which restricted their access to make capital intensive investments. Since SLR is risk free, banks preferred to stock excess funds in the SLR bonds. In the process, the interest income of the banks reduced by investing in less risk laden government securities. However, going forward when the credit demand will increase in the economy, the banks will liquidate their excess holdings in government securities.

The overall banking sector currently seems to be in a recovery state after being affected by the huge amount of stressed assets, sectoral slowdown and several other monetary issues. The ending of FY19 on a relatively better note compared to FY18 was an indication towards it. The credit and deposit growth rate were 13.23% and 9.99% in FY19 compared to 9.85% and 6.15% of FY18 respectively. This is expected that the recapitalisation of public sector banks helps to improve their financials. Besides, further cases of resolution of stressed assets under the IBC are also there to recover written off amounts and also write back of provisions – both will add to the bottom lines of the Banks. It is expected that increased credit off take will generate renewed confidence in the banking system.