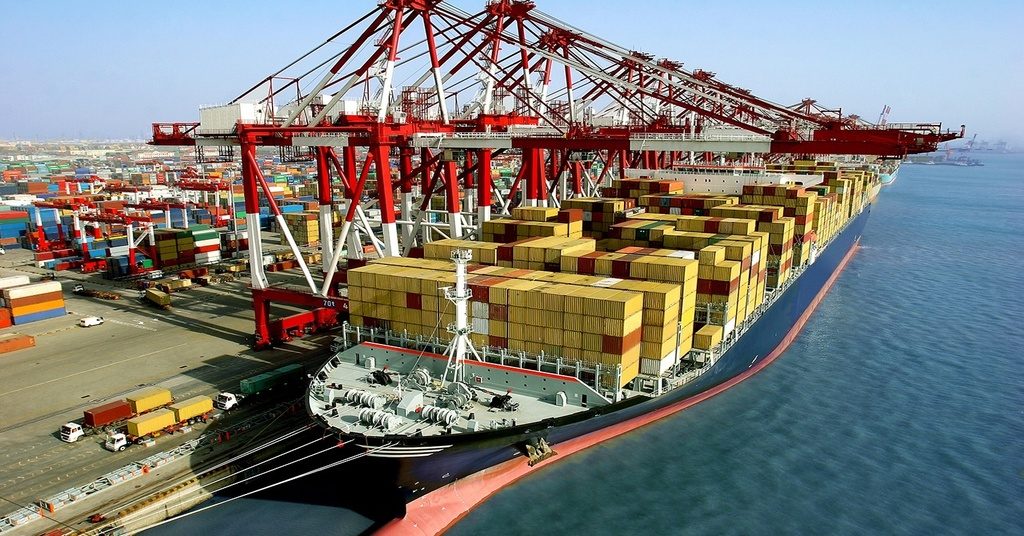 Will India’s exit from Regional Comprehensive Economic Partnership (RCEP) be in its favour?

Foreign trade is a key source for economic growth for any country. Availability of necessary inputs for domestic industrialisation, proper use of resource allocation, expansion of internal industries by supplying goods in other countries have always been some crucial activities for economic prosperity. Appropriately structured foreign trade policies of any country can definitely help them to achieve the desirable level of economic growth.

The history of Indian foreign trade had always been outstanding especially in the pre-British era. The excellent pieces of Indian handicraft products like Shawls, Silk sarees, Carpet, Muslin, artistic carving on wooden, glass, marble, metal, ivory etc, precious stones, agricultural production like Indigo and versatile range of spices like cinnamon, pepper, opium etc. and many more things were widely popular across the different regions of world.

During the British era, India was mainly treated as a raw materials supplier to only Britain and few other commonwealth countries. Besides, India was forced to become the importer of woollen clothes, machineries and other manufactured articles by their rulers. Entry of such goods from the foreign countries used to hinder the industrialization in India and affected the growth of domestic cottage industry.

Being exposed under the British rule for a long time, the independent era of India started with an economically weak condition in 1947. The low reserve of the country forced to reduce its import bills but the scarcity of the domestic resources like food grains, raw materials and developed industrial machineries for strengthening the infrastructural capabilities were also high. The rising import values triggered the importance of encouraging domestic production for the expansion of export sector. Hence, the country was found to be in dilemma and alternated between liberation and tighter control multiple times.

Instead of smooth trade connectivity with rest of the world, government chose the process of import substitution with some strong policies on protectionism which slowed down the effect of globalization in the country. Complex regulations and licensing in the industrial fields and trade functions, stricter rules for the outsiders to join and invest in the Indian business, political instability, wars and many more incidents stagnated the growth of the country for decades.

The situation worsened with the collapse of Soviet Union and the outbreak of gulf war in 1990 which caused major imbalances in balance of payment leading to severe economic crisis. The serious condition of monetary and fiscal uncertainties left no other choice but to take loans from the International Monetary Fund (IMF). The negotiation with IMF came up with the condition of introduction of reforms in the country. For restoring growth of India, economic measures based on Liberalisation, Privatisation and Globalisation (LPG) was launched in 1991 for the all-round development. Removal of price controls, initiation of fiscal reforms, restructuring of public sector de-licensing of domestic industry, reduction in the import duties were some examples of the initial moves towards liberalisation.

he effect of these policies can clearly be understood from the following charts, where the expansion of Indian trade between 1950s to the current period are clearly visible.

The Current Trade Scenario in India:

Mineral fuels and oils, Various types of electrical machineries and mechanical appliances etc. form the major share in the overall import of India.

Table 3: Significant Growth of a Few Imported products to India between 2001 to 2018

Besides, as an exporter, the supply of precious and semi-precious stones, pharmaceutical products, cotton, iron & steel etc. have always been significant.

Table 4: Significant Growth of a Few Exported products from India between 2001 to 2018

However, in recent time, a downturn can be seen in both the Indian imports and exports. What are the reasons behind such trade slowdown?

Between October’17 to October’19, the Indian import and export have risen at CAGR of 8.83% and 26.01% respectively. However, if we look at the Month – on – Month growth rate, then a deceleration can be seen in both these parameters of Indian trade. Both the import and export sector started the journey of 2019 with -2.11% and -5.2% growth rate respectively. For most of the time this year, they faced negative growth.

After experiencing a mild growth in August’19, the import sector again found to be declining with the rate of -5.36% in Sept’19 and the trend continued in the next months. Similarly, after a modest rise in Jul’19, th export sector also started to experience falling value in the following months and ended up in Oct’19 with a growth of 0.64%.

Major decline in the exports of fish, meat, coffee, tea and spices, cocoa; raw hides, leather articles, silk, precious and semi-precious stones, iron and steel, organic and inorganic chemicals, fertilisers, perfumes, cosmetics and essential oils etc. are said to be some serious reasons behind the downward movement of exports.

However, the import is also declining. Drop in the import of some of the major items like dairy and poultry products, cereals, oil seeds, miscellaneous edible preparations, various categories of chemical products, fur skins and artificial furs, paper and related products, books, cotton and woollen products, railway or tramway locomotives, electrical machineries and appliances, vehicles and multiple types of vehicular parts, preparations of fish and meat, tanning or dying extracts etc. are responsible to drag the rate of import growth lower.

Reasons behind such downward trade movement:

Not only in India but the escalated trade tensions among the major economies have also lowered the trade growth. According to the latest forecast by World Trade Organization (WTO), only 1.2% of merchandise trade is now expected to rise by the end of 2019.

Amidst such economic uncertainties the thing which has been highlighted in the last few days is India opting out of RCEP. Now, what is RCEP?

RCEP or Regional Comprehensive Economic Partnership is a proposed Free Trade Agreement (FTA) in the Asia Pacific region between the 10 countries from Association of Southeast Asian Nations (ASEAN) which are Brunei, Cambodia, Indonesia, Laos, Malaysia, Myanmar, the Philippines, Singapore, Thailand, and Vietnam and their five major FTA partners Australia, China, Japan, New Zealand, and South Korea. The mega trade deal started in 2012 with 16 countries but India, ASEAN’s sixth FTA partner opted out in 2019.

Is the RCEP helpful for the participating countries?

With such mentioned features, RCEP plans to cover one-third of the world economy and half of its population.

Why India opted out of RCEP?

After being a part of RCEP for 7 years, India opted out of the powerful trade pact in 2019 citing the reasons that following the guiding principles of RCEP would actually hurt the national interest of India.

Hence, requirement of a specific protection was urged for the domestic industries and farmers from the rapid hike in foreign imports. The Indian manufacturing industry and dairy farmers have been a long-term victim of this. The Chinese manufactured good and dairy products from New Zealand had flooded the market for years.

How India is going to be affected for quitting the RCEP trade pact?

After India’s quitting from RCEP, fifteen other nations in the trade pact has decided to move on, keeping the door open for India. Apart from RCEP group, India already has bilateral trade agreements with Singapore, Thailand, Malaysia, South Korea and Japan as well as another FTA with ASEAN. So, India’s connectivity with these all countries would not change.

India need to improve on the following areas for a more competitive trade participation:

Though India’s decision for leaving the RCEP has been regarded as a protectionist step of the country however it is hoped that during this trade restriction period, the affected industries will get the time to recover. Besides, with initiation and execution of suitable reforms in all the required cases, the country will also become stronger to deal with international competition and able to join back the crucial trade bloc in order to access the diversified market.