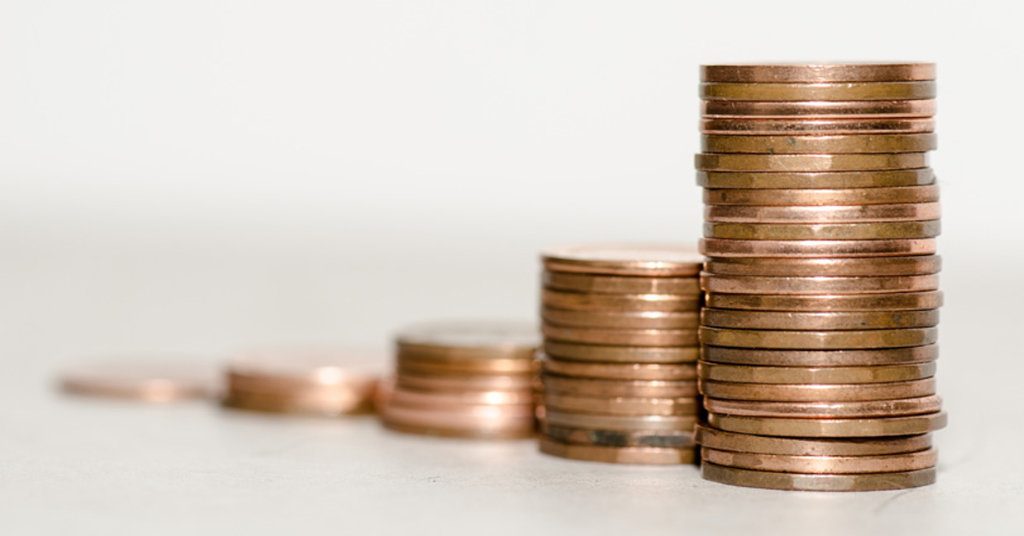 Income Inequality: A curse well borne by both developed and emerging nations

Income inequality refers to the uneven distribution of income/wealth among the population. It may happen both in micro (country specific) and macro level (global).

In 2016, the contribution of nation’s 10% earners in the national income was lowest in Europe and highest in Middle East (Exhibit 1). The figure shows the presence of varying range of income inequality in all the important countries, irrespective of they being developed or emerging. This phenomenon can be better understood by examining the number of millionaires and billionaires in these countries. There are around 36 million millionaires and 2200+ billionaires in the world. Their existence apparently raises the national income of the country. Simultaneously, the average low wage rate of the common people increases income inequality.

The presence of income inequality is not new in the global economy. In the pre- industrialised phase, people used to get ranked from the richest to poorest with their estimated average incomes. During the of British industrial revolution between 1750 to 1850 huge disparity of income took place. In recent times, the unequal distribution of income and wealth has increased in all the countries, but at different paces. It is found to be lowest in Europe and highest in African countries.

Here, an analysis has been done on more than 150 countries for understanding the structure of income inequality across the globe. Based on the study, 16.6 and 63 are the lowest and highest values of Gini Index. Given this range of income inequality, four groups have been formed as follows:

The glimpses of income inequality across the different regions are as follows:

In the following section we have done an analysis by regions where the pie charts represent the percentage of the countries in that region falling in low/medium/high/very high-income inequality band.

Is income inequality a vicious circle?

Currently, a situation has appeared where there is a lot of wealth shared by lesser percentage of the global population whereas millions and billions of people are left out.

The problem of wealth concentration actually has made inequality a vicious cycle. Under this condition, the wealth is only possessed by the ones who are already wealthy. It happens because the person who is already rich gets the opportunity to invest or to engage their money in the further accumulation of wealth. Whereas, the opposite happens to the ones who do not have the luxury to engage themselves in such financial endowments. They only earn money to satisfy their basic daily needs and sometimes to invest for their own future. That is how the process of income inequality continues to build up.

The following economic and social measures by the governments can help manage this global curse of income equality: