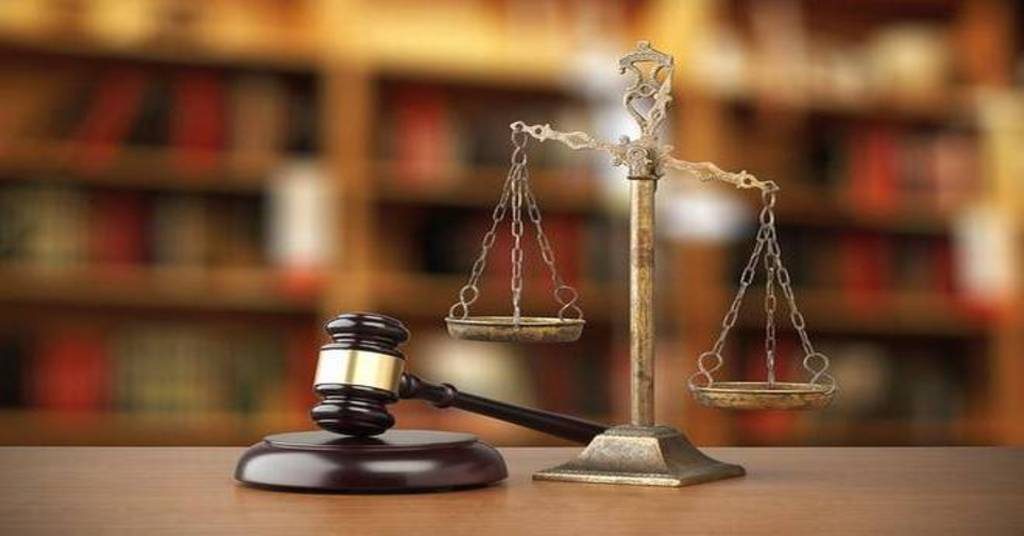 Recovering loans has always been a tough job for lenders and creditors. The things get worse when borrowers wilfully decide to default, and perhaps get away with it. Until the introduction of Insolvency and Bankruptcy Code 2016, multiple laws were there in the Indian legal system to address the problems of bad loans. However, none of it were that much promising to deal with innumerable cases of bankruptcy.  Sick Industrial Companies Act (SICA), 1985, SARFAESI Act were the examples of such laws.

The Insolvency and Bankruptcy Code (IBC) is the bankruptcy law of India which is designed to consolidate all the laws which are related to insolvency by creating a single law. It was passed by Lok Sabha on 5 May 2016 and the Code received the approval of the President of India on 28 May 2016. The IBC allows the creditors, like, lenders, employees, debtors, to initiate insolvency proceedings. The proceedings start only when NCLT or Debts Recovery Tribunal (DRT) verifies the initiators’ claim. The insolvency resolution process of a corporate debtor is known as the Corporate Insolvency Resolution Process (CIRP). Insolvency of corporate persons deals with the insolvency of a corporate bodies like a private limited company or limited company. Proper implementation of IBC actually helps to reduce the amount of NPA across the country.

What happens when a creditor files a case against the debtor or the debtor registers about his/her bankrupted business in NCLT? What are the stages which take place during this time?

The impact on NPA after the implementation of IBC in India

NPA or Non-Performing Assets are true reflector of a lender’s or debtor’s stressed condition. Between FY06 to FY19, the gross NPAs of all the Indian scheduled commercial banks has increased at a CAGR of 24.92%. However, as per RBI data on global operations, the NPAs of Schedule Commercial Banks, after reaching the amount of INR 10362 Billion in FY18 have reduced to INR 9336 Billion at the end of FY19 with a reduction of 9.9% (based on its year on year growth). Hence, it can be said that after the implementation of IBC, the situation has started to get improved.

An updated version of IBC 2019 was passed on 1st August’19. This is the third time government has amended the law since its enactment in 2016. Some of the modified features of the law are as follows:

Changed behavioural pattern and functional activities across the different sectors demand the updation in the amendments time to time. The main agenda is to improve efficiency in the overall process. The implementation of IBC has dealt with severe cases in the last few years and is expected to revive the financial crisis by solving many more issues of stressed assets in the coming years.