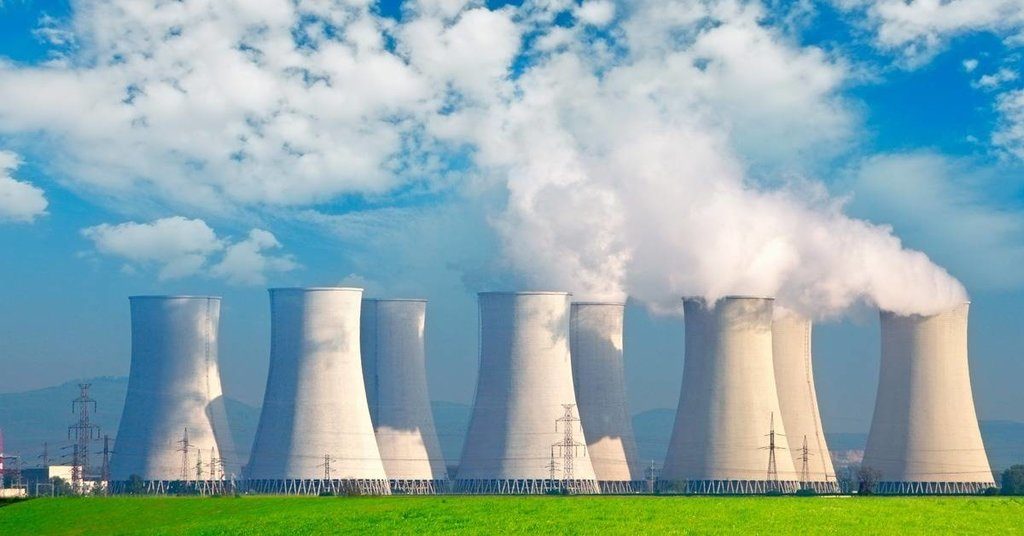 What is the Status of Nuclear Energy in India?

What is Nuclear Energy?

Nuclear energy is a unique source of producing electricity which is generated by releasing the energy from the nucleus of the chemical elements like Uranium, Thorium etc. The energy stays within the nucleus of these elements which is considered as the core of an atom. Though atoms are the tiny units but are the fundamental piece of every matter. A huge amount of energy is stored in the atom’s nucleus. Every solid, liquid, gas and plasma are composed of ionised atoms.

Why there is requirement of Nuclear Energy in India?

What is the status of India for Nuclear energy?

India’s dependence on the foreign countries for nuclear energy generation

United States, Russia, United Kingdom, France, China are regarded as the powerful nations for Nuclear Energy. Based on its current installed capacity and active future plans and initiatives, India is also regarded as one of the leading countries for nuclear energy generation.

The current status of India’s nuclear power generation has already been discussed in previous sections, where we can see that India has created a large numbers of nuclear power reactors which are currently operational. Manufacturing of many of the reactors are still under process and after that the installed capacity of the nuclear power generation will increase. Due to this domestic production, the dependence of India on other countries has not only decreased, but the range of exports of Nuclear reactors and related items to other countries has increased over the years.

However, an overall technically advanced infrastructure is required for the flawless generation of nuclear energy in India. Still after having a large number of nuclear reactors, India depends widely on the countries like Japan, China, France, Russia for achieving strong technical support. Till now, India has made more than 10 nuclear deals with US, Russia, Japan, Canada, Australia, France, Japan, United Kingdom, South Korea and many more.

How these nuclear deals can help India?

Though the terms and conditions of such deals vary across the agreements, still some of the facilities India can achieve are as follows:

Effects of dependence on foreign imports:

India may still buy some Western reactors, but the latest decision clearly signals that its focus will be on building its own reactors. By emphasising its reactor models, India is laying the base for its potential emergence as a reactor exporter.

India has also plenty of local manufacturers for supplying heavy engineering products in the nuclear energy sector but currently maybe they are not that promising due to lack of technically developed. However, in the era of globalization, it can surely be expected that they would absorb the required mechanism and would be potential players in the national global nuclear energy market soon. Till then, India might have to depend heavily on foreign countries or it needs to work hard and faster to improve its domestic nuclear energy market.